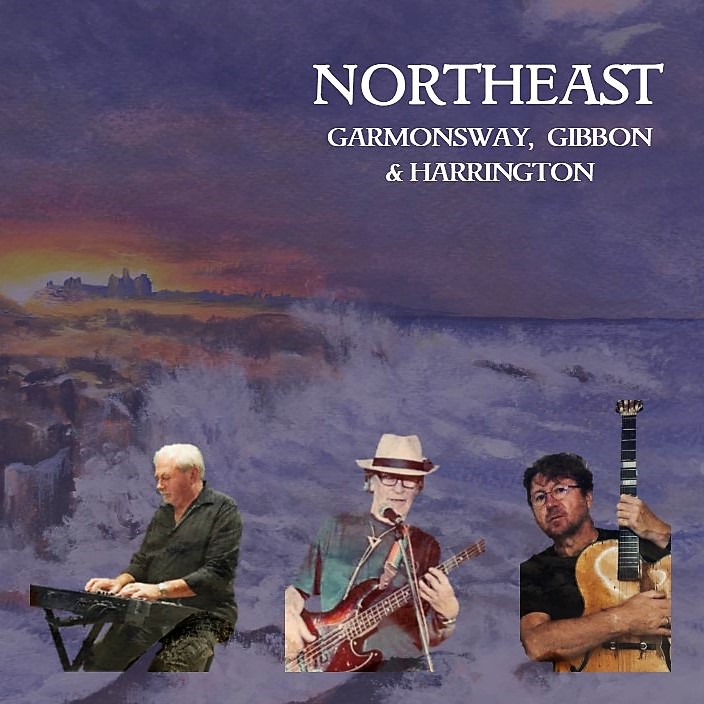 Music has always been the right path for me. I’ve been writing songs for as long as I remember. I cut my musical teeth listening to classic 70s rock and folk bands then went on to play keyboards and acoustic guitar in his own rock and folk bands as well as being a solo performer.

I now focus more on songwriting and recording, and my sound tries to capture both the acoustic and rock flavors of my musical upbringing. Making music inspires me and the marketing side offers its challenges.

I do enjoy the variety and the buzz of being able to build on things day-by-day and watch my songs and commercial approach grow side-by-side.

The challenge can be spending too much time on a laptop keyboard and not a musical one but I’m learning to apportion time a but more sensibly as I get to know the commercial ropes so I can balance the musical and commercial sides.

The value that music brings to me is in being able to write and record memorable songs that engage and inspire people.

Songwriting gives me the ability to pass on my experience to others. I see the value it offers in their feedback when the music is released.

I just want to be remembered for some great songs that provided a positive and supportive environment for people to develop.

This next few months, I’m looking forward to seeing how the new ‘Northeast’ album is received and marketing it at every opportunity, either individual songs or as a whole album.

Of course, it’s always exciting to get back in the studio to try out some new material so I’ll also be working on a possible follow-up album as well as other ‘single’ projects. 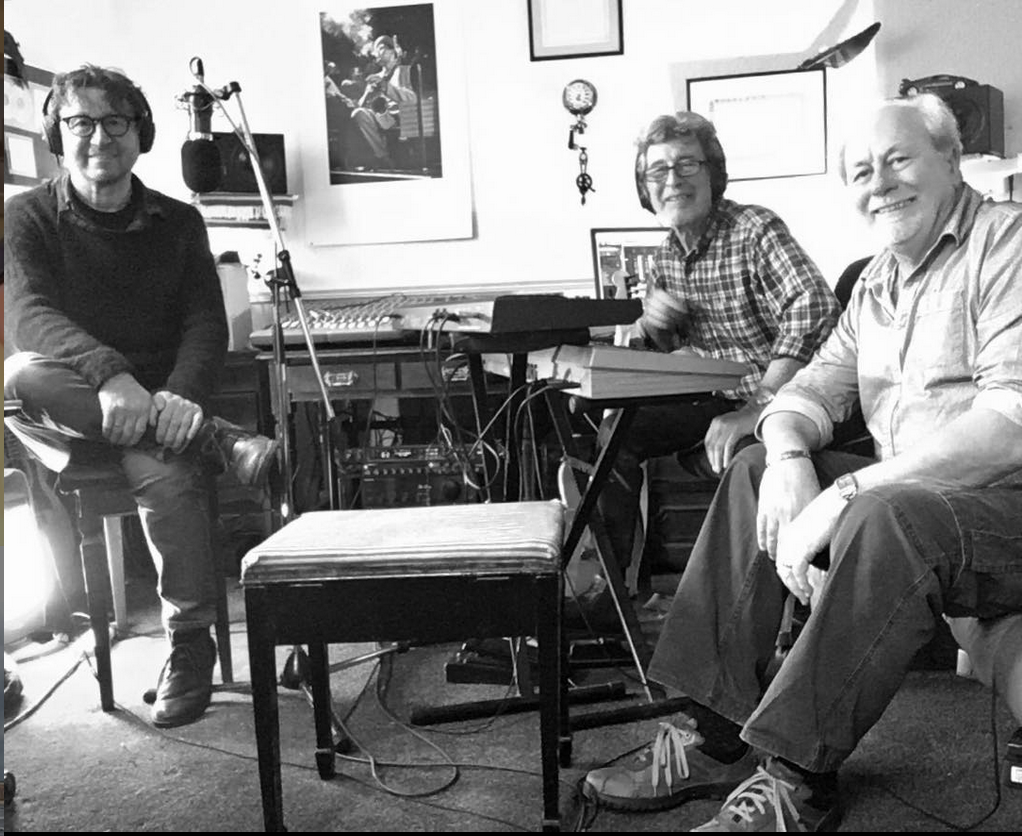 Interview with
Alan Garmonsway – songwriter, keyboards, acoustic guitars, lead vocals on Our Heroes
Franky Gibbon – bass, guitars, keyboards, percussion, producer
Al Harrington – lead vocals, guitars
Martin Peel – guest saxophonist on Our Heroes – I should have mentioned that on the other form as well

Franky Gibbon joins the ‘Northeast’ ep on bass, guitars, keyboards, percussion and production. Franky is much respected and well known in UK music circles, having played bass originally with Northeast bands like Beckett and working with many established names such as Rod Stewart, Paul Weller and Roxy Music. Coincidentally, Franky and I had the same music teacher – my Grandfather, who was church organist, choirmaster and music teacher par excellence!

Al Harrington also joins on vocals, providing a unique vocal style and approach. Also a guitarist, he plays many rock, blues and jazz gigs, both solo and with different bands, and has worked with some top artists such as Paul Rodgers.

We all have our musical heroes, whatever our age and tastes in music. ‘Our Heroes’ celebrates this and reflects on the innocence of being in your early teens (or younger) and experiencing your first rock concerts with your friends. I wanted the song to appeal to everyone, whatever their age, wherever they live, but for me it is about being early teens and experiencing my first rock concerts in the Northeast of England. I also wanted the feel of the song to be such that you could imagine it being played on stage with the audience singing along, almost like an anthem to those times.

The second verse talks about hanging round the stage door – and for me that evoked memories of bumping into Marc Bolan (then of Tyrannosaurus Rex before they became T Rex) and a famous UK DJ, John Peel, and having a 20-minute chat with them outside the stage door before one concert. I was fifteen at the time and still have the concert tickets and autographed programme! The first time I played the song to my collaborators, it hit the spot for them. Franky in particular was keen as he played in a couple of good bands at that time and has shared the stage with many of the ‘heroes’ – Captain Beefheart, Rod Stewart, Paul Weller, Supertramp to name a few, and Al has also worked with Paul Rodgers.

Who have been the most influencial in your music?
I’ve always liked great songwriters who write a range of diverse, well arranged material and make it all sound real, so the list is really long. But the ones that spring to mind are Steve Winwood, Carole King, Bruce Hornsby, Mark Knopfler, Randy Newman and Jimmy Rankin.