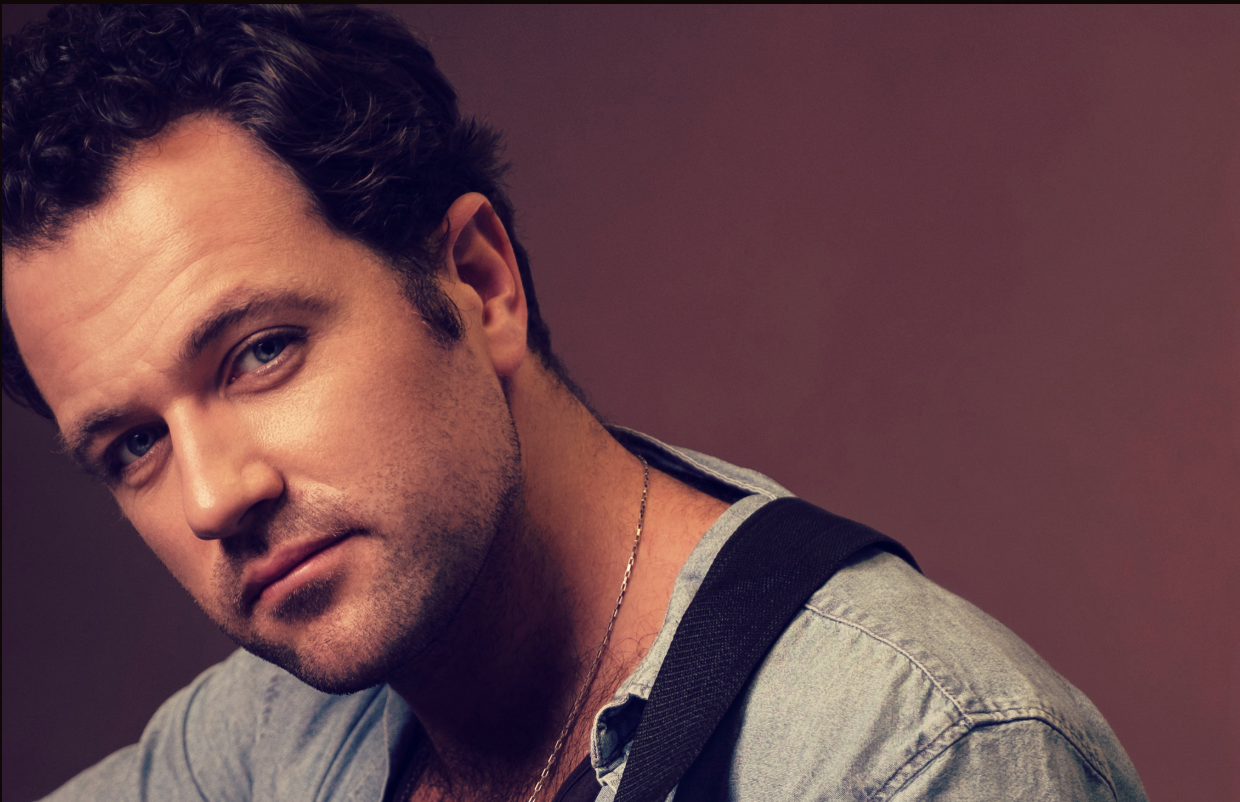 How do you think this release represents your current direction..
I’m really excited with the new direction my latest song, “A Life Half Lived” represents, although it does definitely explore a much darker, moodier, introspective aspect of my personality than I’ve previously delved into! Whereas some of my previous songwriting has been sometimes ever so slightly indulgent, & trying to be too ‘clever’ with humour, & witty turns of phrase about quirks of everyday mundane experiences to try to get a laugh/reaction from audiences, I tried to bare a bit more of my soul with this one; it was recorded & produced by Will, a Grammy Winning producer from London based Famous Company & I was really pleased with the direction he took the song in with the production & beats; I felt he took elements of Trip Hop with the beats, & hints of Nu metal & prog rock with some of the distorted effects, & the guitar solo was pure, unashamed classic rock; full on ‘Slash on a mountain/cliff top!’ The production on this song has encouraged me to be more open to mixing my ‘classic/retro Rock’ leanings with more experimental modern styles, & I’m going to start exploring more abstract, poetic themes in my songwriting! 🙂

What piece of music advice forever changed your way of thinking?
Write music for the masses & the world, never just for yourself; music is a communal experience to be shared with everyone, & no one can relate to what you’re writing, or trying to convey with your songwriting then there’s no point. Music should never be self indulgent, but then to an extent you should also never completely compromise your own musical tastes for others – its a balance!