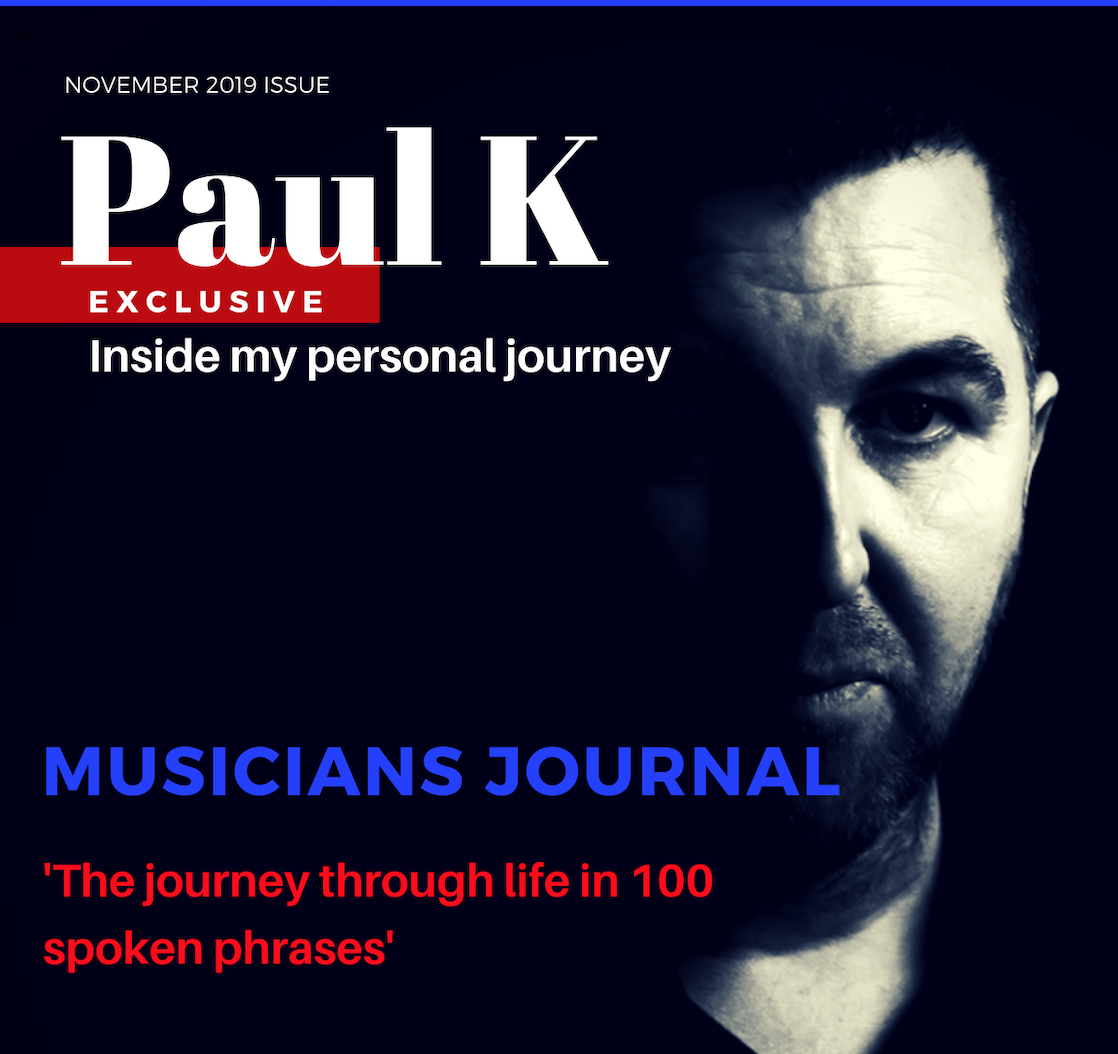 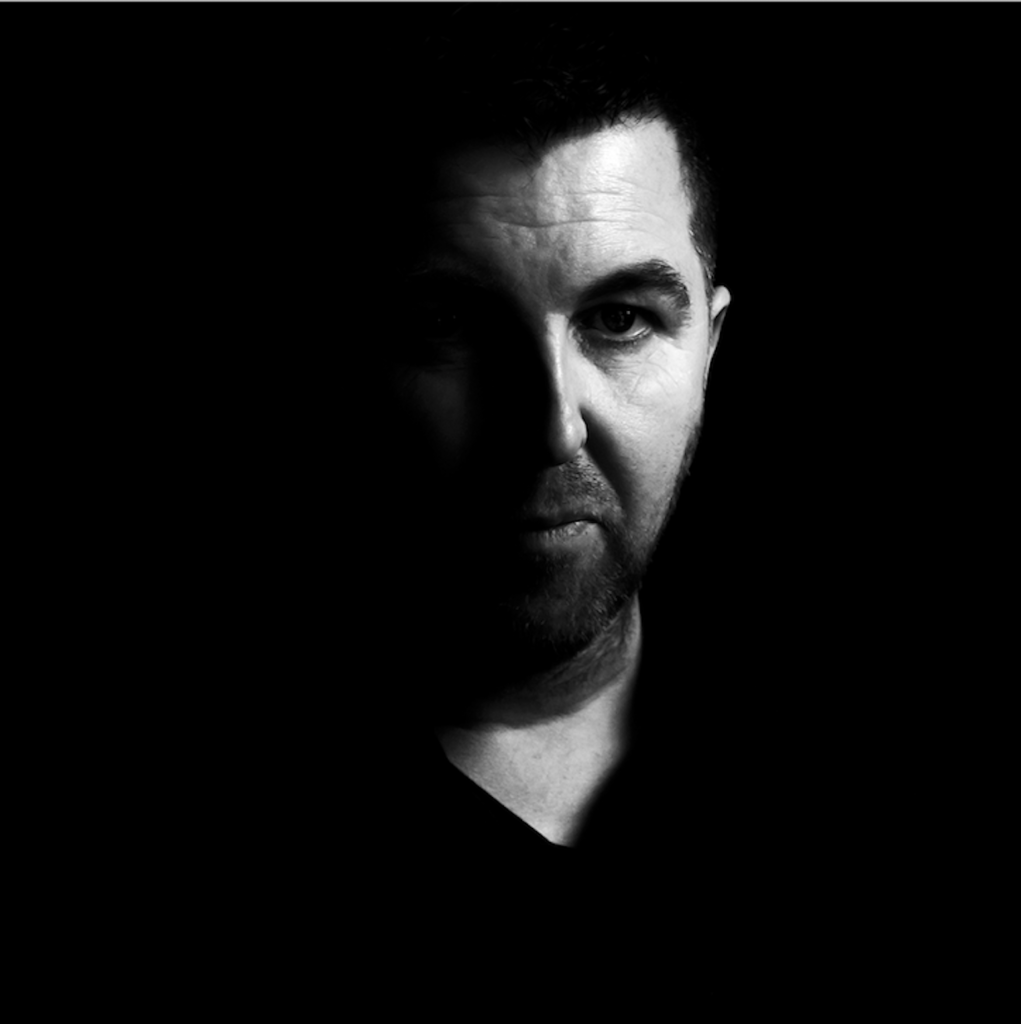 I’ve been writing and performing music since I was a teenager playing in covers bands and then progressing onto original material. The new album is my fourth solo album and I’ve also released albums with the bands Glitch Code and Basilica. I play piano primarily and have been writing electronic music since I got my first synth in ’79!

I have my own studio and I also write for TV and film and my music has been used extensively around the world. I have a record label, BasilicaMusic, that I use to release my work both physically and through all digital platforms.

Listen to the interview:

The journey through life in 100 spoken phrases. Regression is about being taken back to snatch glimpses of memories so the song recalls the key moments and small memories from someone’s life and puts that into a hypnotic kind of spoken rhythm. I created it to be the focal point of the album and provide a meditative midpoint to the complete “Reconstructed Memories” album

Who has been the most influential in your music?

Anybody who is an innovator! Kate Bush, David Bowie, Pink Floyd, Gary Numan, Thom Yorke, Madonna, Brian Eno to name but a few. I listen to all genres of music and if it’s good it’s good. I also listen to a lot of genres for production techniques!

When did you know that this was the right path for you?

When I was about 7 years old and my elder sister brought home a copy of Ziggy Stardust and the Spiders from Mars! From there I listened to more and more music until I got to my teens, bought a synth and joined a band!

What do you like most about what you do?

What I like most is to spend time in the studio creating something new from nothing. It might start with sitting playing some chords or a motif on the piano, or it may be a drum loop or sample, or an arpeggio on one of my (too many) synths but once you get that spark there is nothing better than turning into something that can last forever! I prefer the studio to live performance but when I do venture out live I make sure it is a truly immersive experience for the audience with a full live band, string quintet and state of the art projected light show!

What do you most hope to accomplish with your influence?

If listening to my music brings out emotions in people and helps them deal with the hard situation then that is fulfillment for me. Several reviews of the new album have said it took them to places they had forgotten and stirred memories they thought long buried and to me, that shows the power of music to unlock the mind and make it receptive both to memories and new ideas/sounds/emotions!

What is the biggest obstacle you have faced in your career, and how did you overcome it?

Time! Raising a family and being able to plan an album/live shows etc and work a day job to pay all the bills is tough so it makes you realize you need to be structured and make time in what would otherwise be “dead” time. That means writing in the middle of the night or early in the mooring and making sure everything is planned!

What do you want people to remember most about you and your career?

The music and the feeling I have tried to put into everything I release. I hope they will see a progression and I try to evolve with each album so hopefully, people will remember a career that was always moving and innovating to produce something different and new each time.

What are you most looking forward to this next month?

The release of the new album “Reconstructed Memories” on Nov 29th across all digital platforms and planning the 2020 live shows! I’ve also started recording the next album so it’s exciting times!