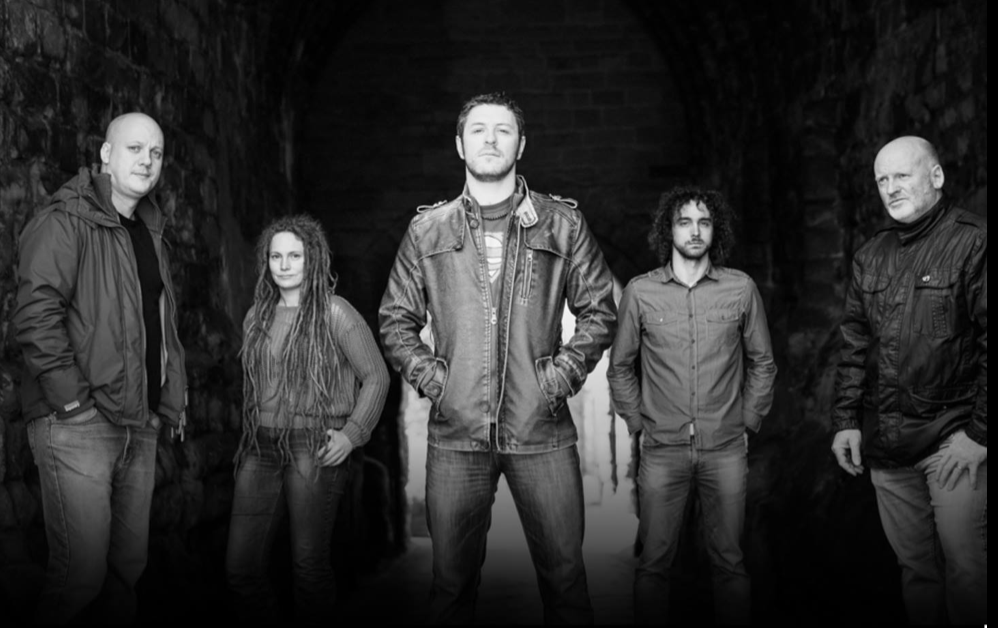 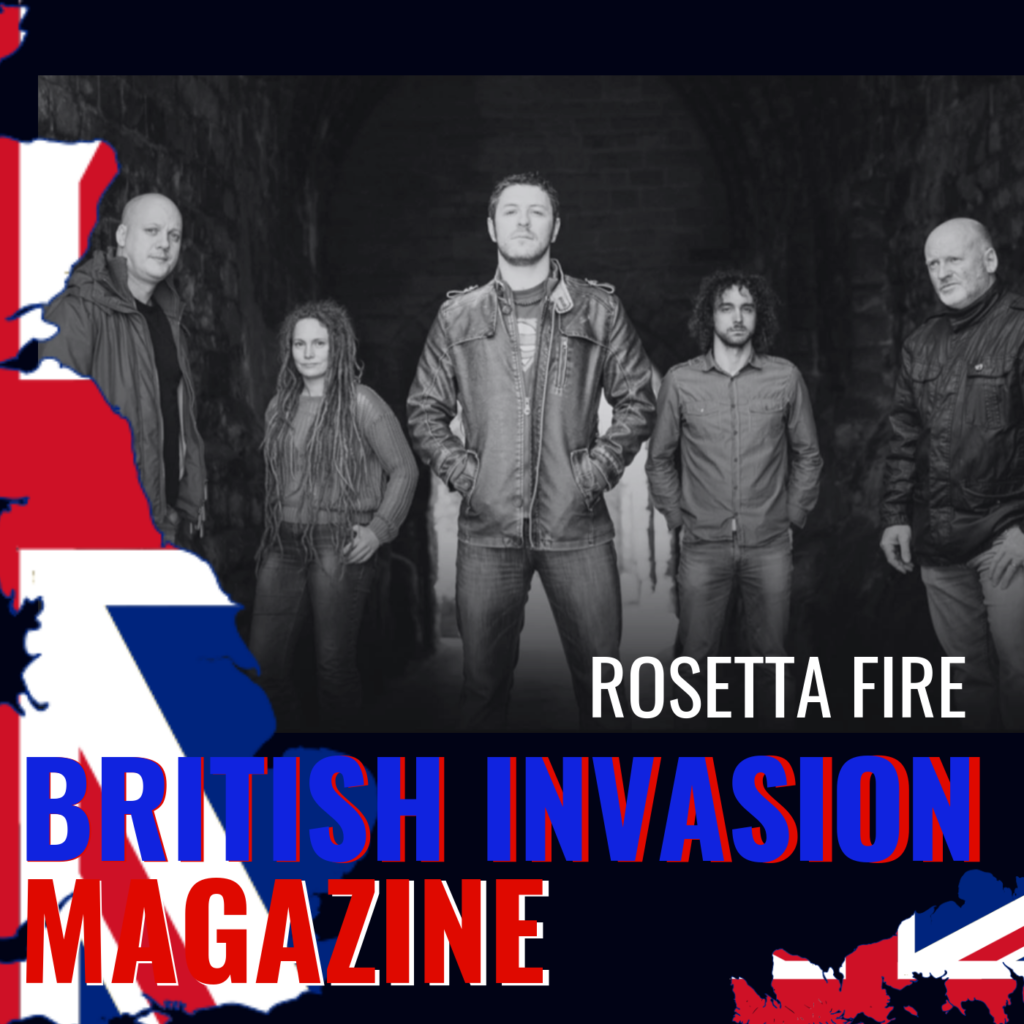 I live in… Warwickshire, UK.
Rosetta Fire started out as a duo (Ant and Jim) but the band grew over time with the odd line up change here and there. We were quite folky and jazzy to begin with but that’s moved more towards a rock/pop slant in recent years. One of our strengths is the vocal harmonies, along with songs that people end up singing along to on first listen.

Who have been the most influencial in your music and why..
For me, my biggest influences would be what you’d call ‘traditional’ i.e Queen, Stone Roses, Primal Scream (who cover a lot of genres), but Ant and Emily are much more into pop and all that entails. Matt is a trained jazz player on several instruments. We write pop songs in lots of genres. they’re all pop songs. Pigeon holes are frustrating but people seem to like them.

What do you like most about what you do?
The buzz of playing live. I love playing music with everyone else in the band. We’re all fans of the songs and that helps immensely. Pack down isn’t too much fun though!

When did you know that this was the right path for you?
If you have an urge to follow doing something, you have to follow it. Denying yourself that is to not be yourself. You have to be true to what makes ‘you’ you. In our collective case, that thing is music. There are lots of ways to make money and music on which to spend it all. It makes no sense, when you think about it! But we all keep coming back to music and to these songs. That probably tells us what we need to know.

What do you want people to remember most about you and your career?
The songs. We created them and they’re representative of us when we recorded/played them. For me, it’s all about the songs.

What do you most hope to accomplish with your influence?
If, as a musician at any level, you can say that you inspired someone to pick up an instrument, or you introduced two people who later got together and were very happy, then you, and your music, has done part of it’s job. Obviously, we want more and more people to listen to what we do, but more than anything we want them to listen to it and make them happy, or have an emotional response that keeps them coming back, or makes them want to share that with people they know. Music without emotion is pointless.

What is the biggest obstacle you have faced in your career, and how did you overcome it?
I think any musician would say rejection is the hardest thing to take. It happens to most people at all levels of the industry. If it’s in your blood, you just have to keep on keeping on. Don’t give up. It’s very easy to become despondent, but whenever I’ve had breaks from gigging I’ve found myself missing it too much. Often, naysayers have an agenda. If they don’t, you’re just not to their taste. If you think they have a point, learn from it. Breaking your own preconceptions is pretty difficult too.

Song name: Shakedown
Music Genre:: Rock/Pop
Renewal. I came up with the chords at home one day and took it to Ant for his ideas on the vocals. The message that came out of the lyrics seemed to focus on changing a personal relationship to stop things going stale, but that can apply to life in general. You can either get that from the song or not. When Ant writes lyrics I think he just prods around in the dark for a bit until he finds something that works and lets it evolve from there. I think it’s difficult to write to order or prescription. 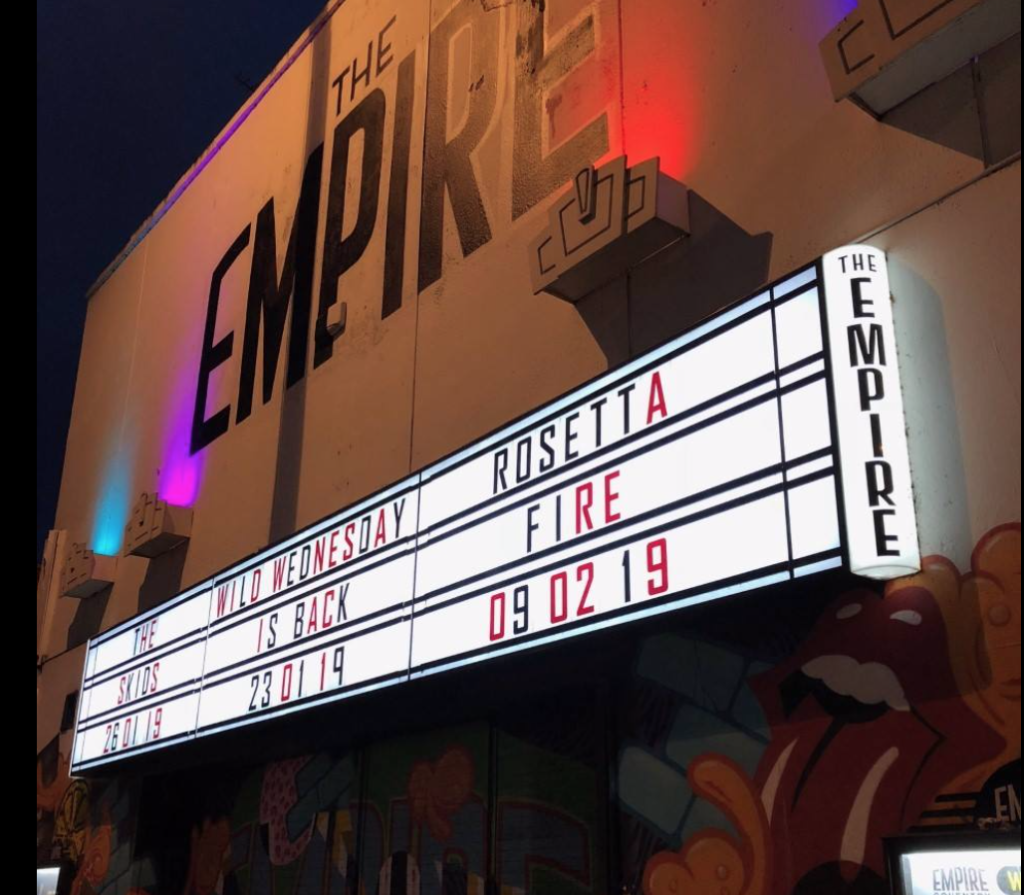 What are you most looking forward to this next month?
We’ve got a few gigs lined up and, of course, the ‘Shakedown’ single is out so really hoping to get some good feedback and radio play.