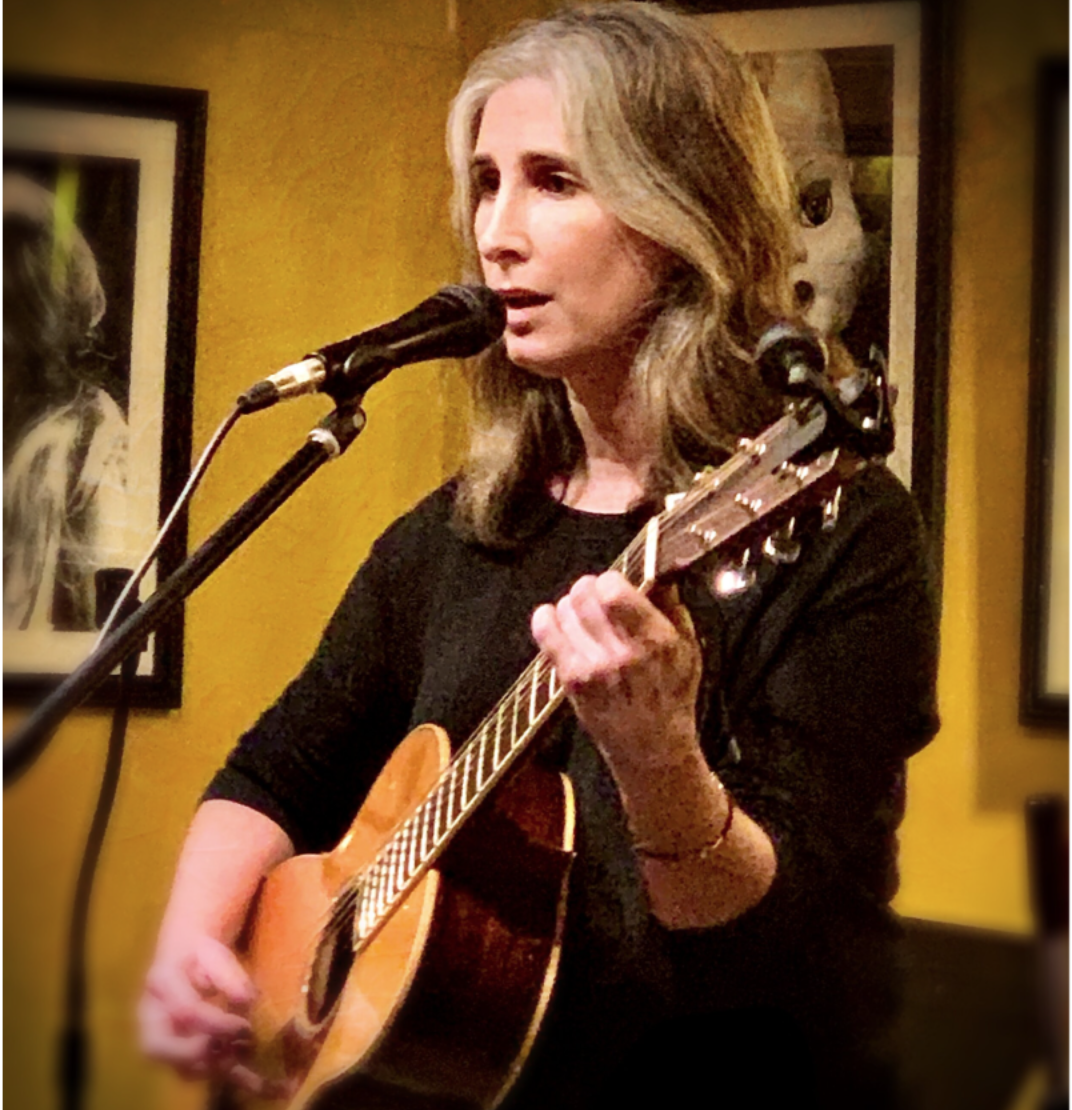 The best thing about songwriters is Indie music does not only resemble music that is created without record label contracts, they resemble a much deeper message of creativity. Indie music has the ability to break away from any rules put for famous artists because they have the space to be as creative as they want. Indie music is about doing it yourself and ignoring the norms of society. It has given musicians their self identity, confidence and voice.

There has never been a better time to be an indie artist.

This genre-bending song was recorded and mixed at the Echo Bar in Los Angeles by Grammy-award winning team, Bob Horn and Erik Reichers. Mad Gallica collaborated with Duane Benjamin, arranger for American Idol and The Voice, to write and arrange the live strings. A shadowy tale of a supernatural romance that spans lifetimes, SOULS ON FIRE inspires an auditory cinematic experience for the listener.

Always There’ is about the strength and bonds of love & friendship. We know the people who love us the most are there for us during the hardest times and the good times. There is a gentle catchy guitar-driven song featuring the vocals of Stephen Amos and written by Ruth Picker, both from Melbourne, Australia.