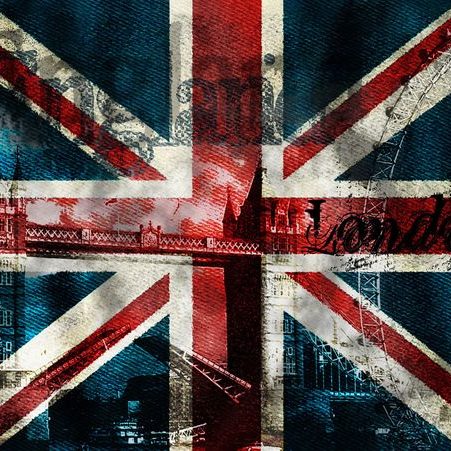 The Killers have a long awaited new album out called Wonderful Wonderful. It’s been five years. What took you so long?

While I don’t think the band will ever come close to matching what they did with their debut album Hot Fuss, Wonderful Wonderful is the band’s best album in a long time, and certainly better than the overwrought Battle Born. While the 80’s Chic and Springsteen-like heartland rock are still as prevalent as they were on their divisive Sam’s Town record and onward, this album is a fine mix of all the sounds from their past records into one. From dance-rock on the lead off single, ‘The Man’, to sweeping heartland rock and post-punk revival on album standout ‘Run for Cover’, to even emotional 80’s ballads like, ‘Have All the Songs Been Written?’, it’s a surprisingly consistent and solid album from the band that they haven’t done since Hot Fuss. However not all the experiments work, from the cheesy and obnoxious ballad Some Kind of Love, to the weird goth rock of the title cut, to the on-the-nose nod to Depeche Mode’s ‘Personal Jesus’, on the Calling, it’s not perfect, but it is refreshing to hear the Killers be on point again without getting lost in either experiments far out of their reach, or recreating all the worst of 80’s pop and rock.

Wonderful Wonderful, is wonderful in parts. 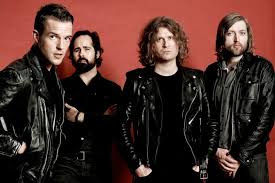